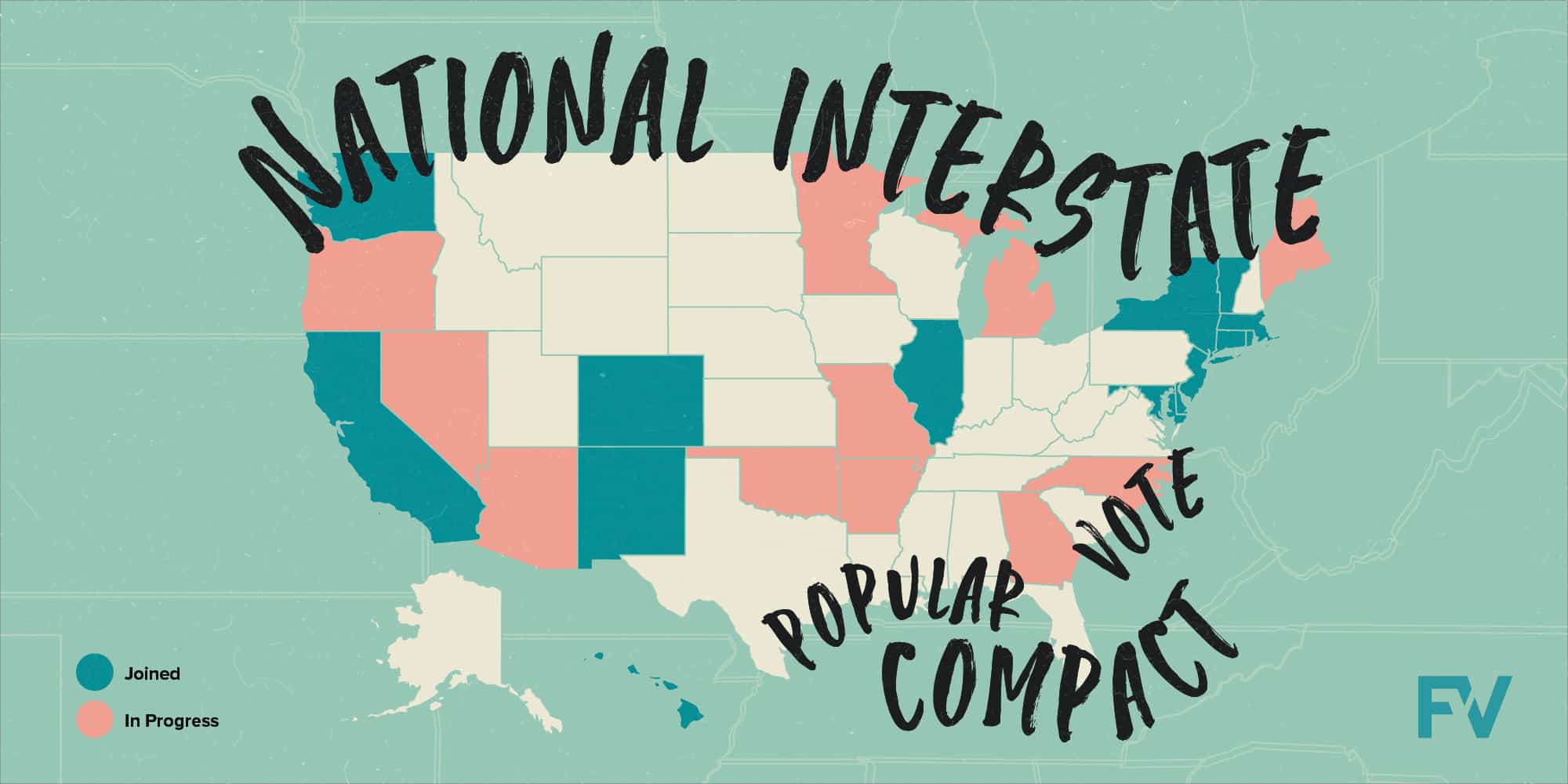 In the last twenty years, two U.S. presidential elections have been won by a candidate who lost the popular vote. In both 2000 and 2016, what critics say is a flawed and antiquated electoral college system, has been called into question. Now, a controversial movement has formed to fundamentally change the way the electoral college functions. On Thursday, the Suncoast Tiger Bay Club will host top National Popular Vote Consultant Patrick “Rosie” Rosenstiel at the St. Petersburg Yacht Club to discuss the implications the movement could have for future presidential elections, why it matters, and the traction the movement has gotten thus far.

The National Popular Vote Interstate Compact is a state-by-state movement that would, in essence, award the electoral votes from the states participating in the compact to the winner of the popular vote across all 50 states and the District of Columbia. The compact would go into effect once the 270 electoral college vote threshold has been reached between participating states.

According to the official National Popular Vote website, it would ensure, “that every vote, in every state, will matter in every presidential election.”

Proponents of the National Popular Vote movement argue that the state-by-state compact is a fundamentally conservative approach to solving the discrepancy between the national popular vote and the electoral college. It would leave the Electoral College in place, operating under the notion that states already have authority, under Article 2, Section 1 of the Constitution, to award their electoral college votes as they see fit. The current electoral college system is characterized by “winner-take-all” laws over 48 states, which award the state’s electoral college votes to the candidate receiving the most popular votes in that state. As a result, outsized campaign efforts focus on fewer states, most of which are key swing states, including Ohio, Florida, Michigan and Iowa. In 2012, two-thirds of all general-election campaign events were held in just four states. No events were held in thirty-eight states.

While critics of the movement argue that it would disadvantage rural areas and make the oft-red leaning swing states like Florida and Texas (which is now in play for 2020) less powerful. However, Making Every Vote Count recently announced a new poll that found 62 percent of likely voters support their state joining the National Popular Vote Interstate Compact.